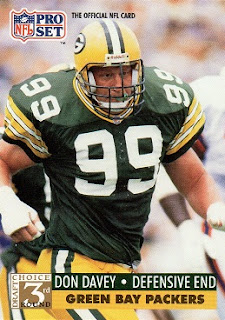 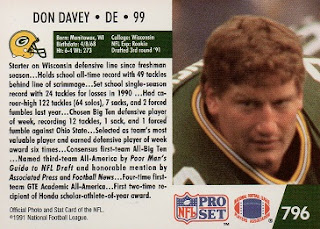 Played a few years for the Packers.  Now he owns a couple Firehouse Sub franchises. 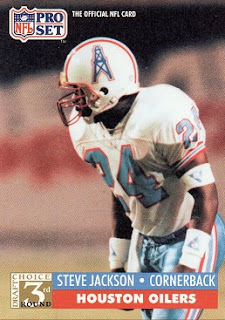 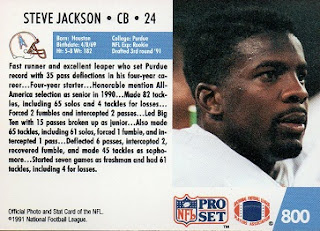 A defensive back for the Houston Oilers, Jackson made it to the Super Bowl in his final season with the then Tennessee Titans as a substitute, but his team lost to the St. Louis Rams.
After his playing days, he became a safeties coach.
Posted by Dave Bancroft at 3:19 AM